The best VPN Tunnel in the market Try it now for free.

This offer has Expired.

It’s a good day for free and open internet! SMOKE VPN TUNNEL is out to cover your way through DPI firewall.

Cheapest VPN account that offers all these amazing features 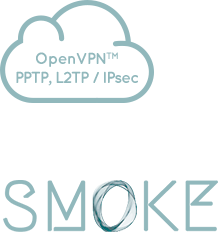 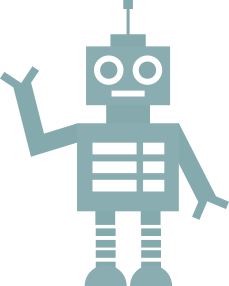 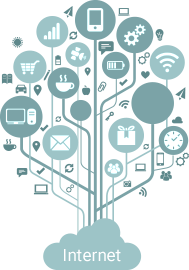 We are very excited to announce the cutting edge innovation from b.VPN; SMOKE VPN Tunnel.

In order to confront this, our dedicated team of developers has been working on a customized UDP (User Datagram Protocol) tunnel inbuilt in b.VPN applications for Windows, Mac, and Android.

What SMOKE does is that it makes sure that VPN connection cannot be identified by DPI, while maintaining connection stability and speed with dynamic changes to tunnel behaviors’. b.VPN users can now enjoy unrestricted access to open Internet without worries about being tracked down, throttled, constantly disconnected.

SMOKE is extremely beneficial for expats and businessmen who often travel to countries that implement strict surveillance systems such as China, Iran, Oman, Turkey and Russia. Unlike proxy and VPN services that fail to work in China, SMOKE guarantees an extremely secure connection that cannot be traced or interrupted, even if DPI firewall is using backup tactics to sabotage and throttle packets SMOKE VPN tunnel have backup techniques to prevent this from happening and reduce disconnections dramatically.

SMOKE is also useful for fixing problems related to VPN blocking and bandwidth throttling that leads to slower connection.

How to Use SMOKE

Both free trial and paid users have access to SMOKE feature which is implemented by default in b.VPN applications for Windows, Mac and Android. Detailed instructions with screenshots on how to use SMOKE on different operating system can be found in our FAQ section.

Don’t forget to LIKE our official Facebook page to keep up to date with our latest news and offers.

As mentioned above, VPN protocols are being inspected and throttles by different entities in different places around the world. For example, with the beginning of the year 2016, Netflix has announced its intention to ban accounts of subscribers who use VPN, claiming that now that Netflix has gone GLOBAL and content is available everywhere; it shouldn’t be an issue for VPN users.

Tens of countries ban different websites and applications for economic, religious and political reasons. A very famous example is China which is best known for its Great Firewall. Not only this, but it has become a known fact that most of ISPs in these countries keep logs of your browsing history, we have been horrified by the amount of logs a simple customer support employee knows about internet use so imagine how much logging higher level employees of ISPs have.

According to Google’s Transparency Report, 64 countries asked to ban certain web content and more than 39000 web pages were removed from Google’s search results.

Proxy and VPN services are not merely tools to open blocked websites or to bypass Internet censorship, they are one of the most crucial means for individuals to defend their right to protect their online security, privacy and freedom against the increasing surveillance of those who think they know better and claim to be protecting us from ourselves, while in fact they’re protecting themselves.